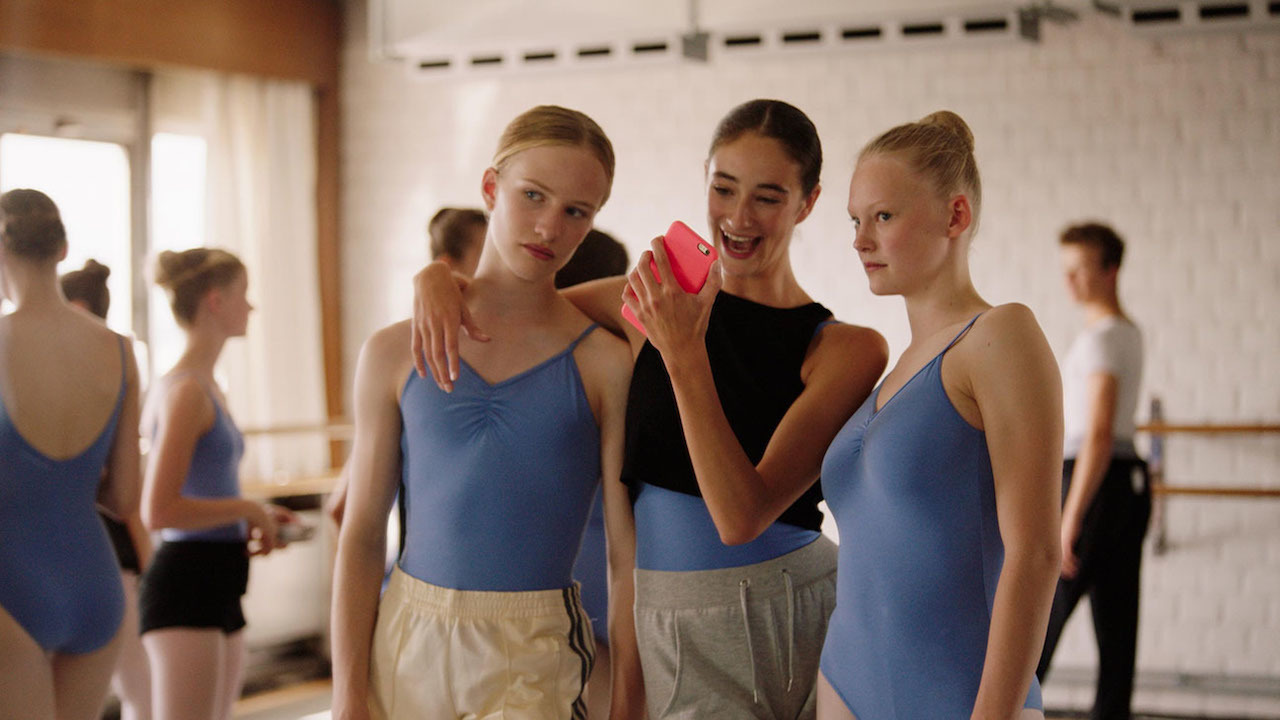 Dhont’s first feature follows a young girl, assigned male at birth, as she struggles to realise her dreams of becoming a ballerina, all the while desperate for her body to reflect her true identity. Though conflict is ever present in ‘Girl’, Dhont’s mastery lies in his decision to focus on the internal, rather than the external. Inspired by a true story, the film, which was a prize-winner at the London Film Festival, draws impressively on an incredibly expressive performance from Victor Polster.

Screening as part of the Monday Night Film Club. The film will be preceded by a short intro and all are welcome to stay on for the post-film discussion, complimentary tea and coffee will be made available.